Alexandria is a Great Place to Buy a Home

Just south of Washington, DC, Alexandria Virginia, is known for its historic Old Town. You can explore brick sidewalks and 18th-century buildings in the city’s Old Town. Shops line King Street. Old Town landmarks include Gadsby’s Tavern, which has now been converted into a museum, and Carlyle House Historic Park, a restored Georgian mansion. In addition to historical landmarks, it is also home to the National Museum of the American Revolution.

Founded in 1779, Alexandria Virginia was an important port during the American Revolution. The river was an important transportation artery, and in the early years, Alexandria served as an official port of entry. The city’s docks became crowded with shipbuilders, small factories, and tanners. Many businesses produced goods for the nation’s army and were based in Alexandria. Trade with the United States and overseas was booming and became one of the country’s wealthiest ports.

The city was a center for shipping throughout the upper Chesapeake Bay area. The birth of the nation’s capital, on April 15, 1791, brought great prosperity. The area also became a popular destination for residents and tourists visiting Washington, D.C., and the city’s first bank opened its doors in 1792. George Washington deposited money into the bank and served as a depositor.

WHERE TO DINE & ACTIVITIES TO DO

If you’re looking for something to do, you’ve come to the right place. The city is situated just across the Potomac River from Washington, DC, and offers endless entertainment, dining, and shopping. In Old Town Alexandria, you’ll find quaint shops, creative restaurants, and a cobblestone street lined with boutiques. The city also offers a great selection of cultural events and festivals.

You can’t go to Alexandria and not visit the area’s parks. Huntley Meadows Park is a natural oasis in the middle of the city. You’ll be able to see the wildlife up close, while enjoying the scenic boardwalk. The musical walking trail includes a tree fort area, and is a great place for families to get some fresh air. You can also go out for ice cream on the waterfront while listening to live music.

Home buying and selling statistics are important to know when considering buying or selling your home. The population in is growing, and there is no shortage of potential buyers. The Washington-Arlington-Alexandria metropolitan area was ranked number 10 for population growth in 2018. The effects of Amazon HQ2 are already influencing the Alexandria real estate market. The West End of is developing a new personality, and development proposals are in front of government officials.

The price of homes has been steadily increasing. In the last month alone, the median list price of a home in Alexandria, Va was $638,861. This represents a 5.0% increase over a year ago. The average sales price to list price ratio in is 102%. This figure is lower than the national average, but the region is still growing, and the new Amazon employees are boosting the local economy.

THE LOCATION OF ALEXANDRIA, VIRGINIA 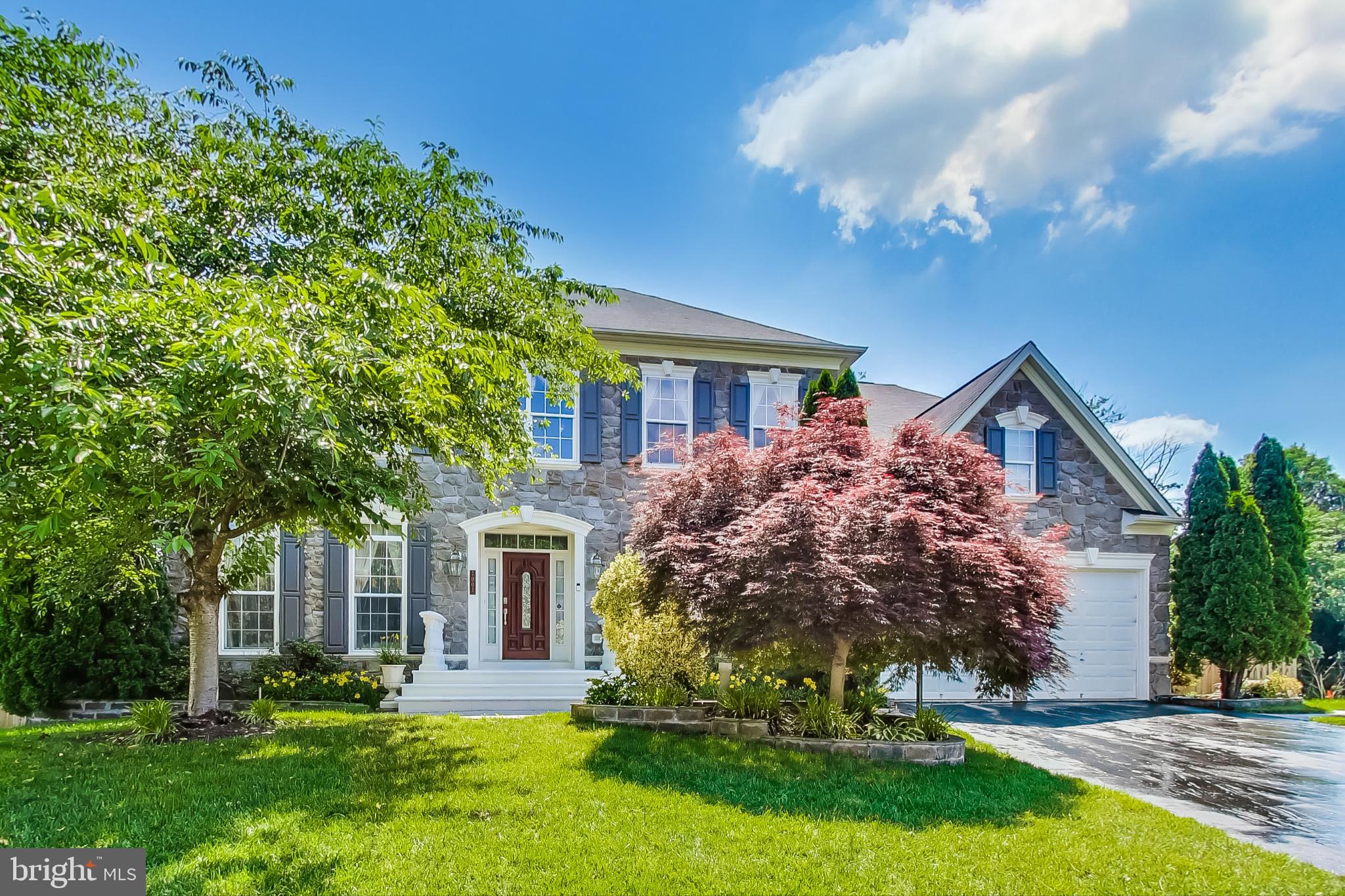 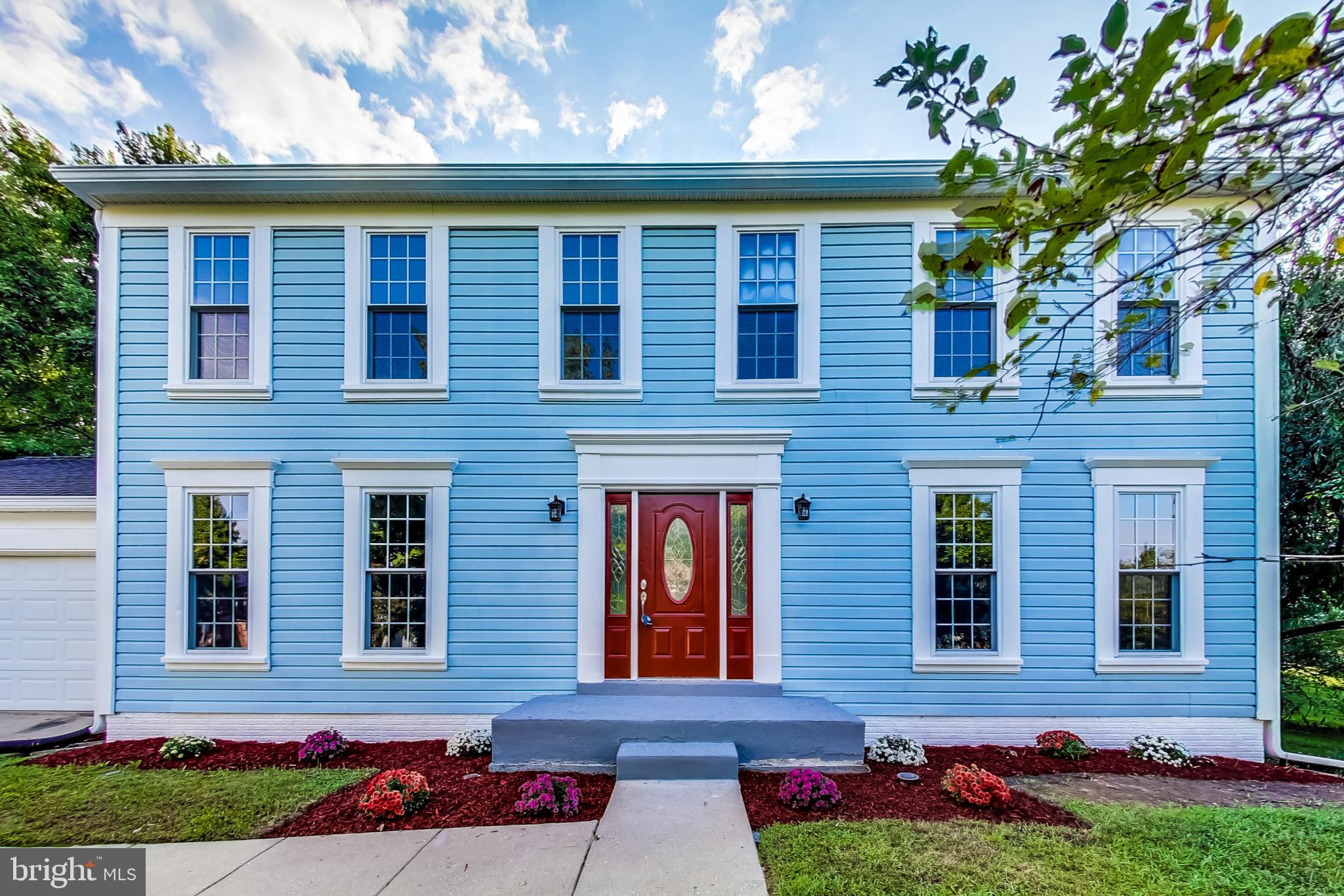 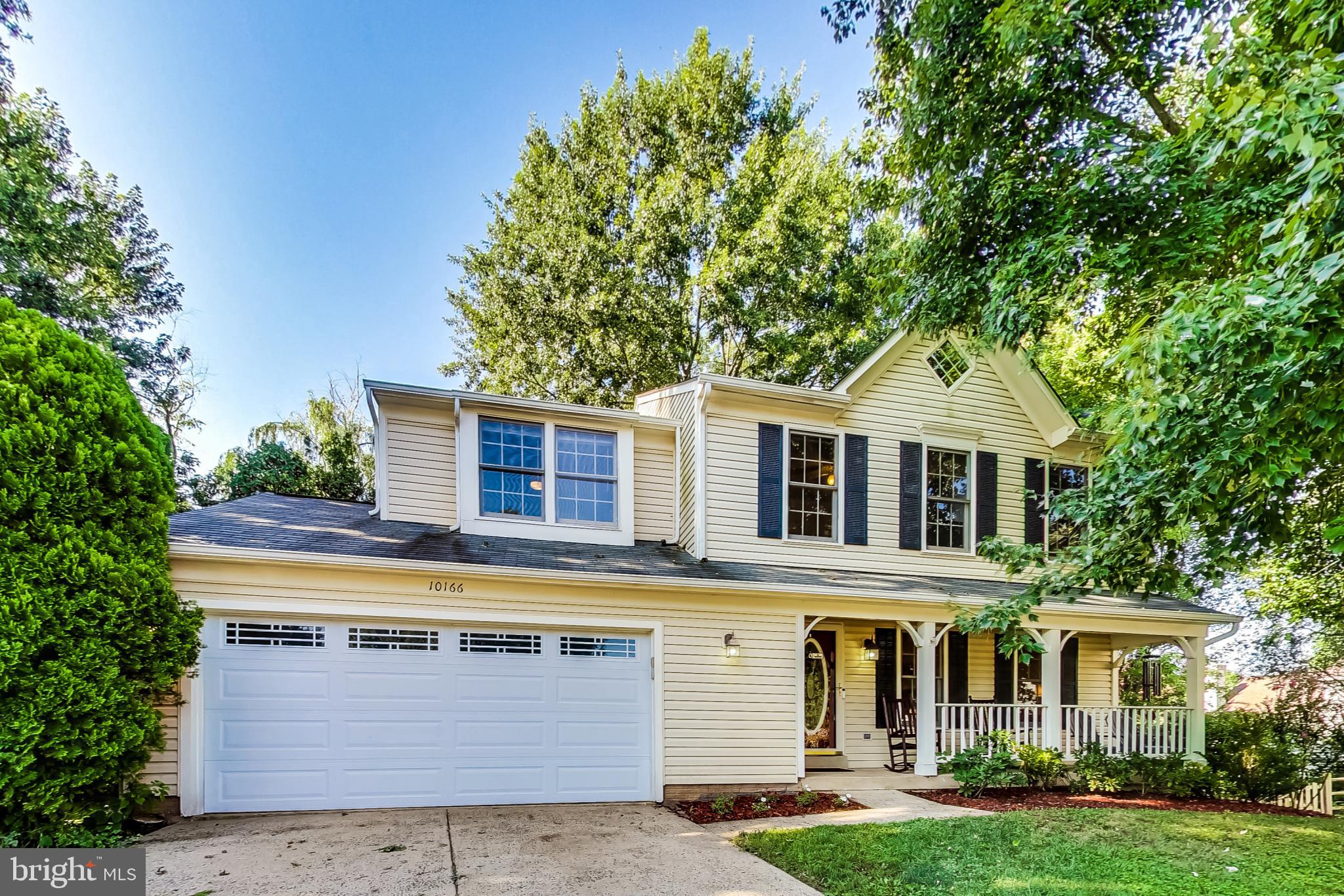 DelAria Team
Just fill out the information below, and we will begin processing your Instant Offer!
Member Sign-in
Menu